Art education is fundamental to the creative development of all children by strengthening their abilities to visualize, problem-solve, communicate, and think creatively as well as critically. Art classes provide opportunities for students to invent and imagine using a variety of art materials to express individual ideas, thoughts and feelings. The art education curriculum includes art processes, culture and history as well as aesthetics involving higher order thinking skills related to creating and examining art. The art program offers a scope of concepts articulated across the Georgia Department of Education's Fine Arts curriculum. It also integrates concepts from STEM(Science, Technology, Engineering, Math), Language Arts, and Social Studies.

"Contrary to popular belief, Art at its best or most prestigious has more to do with an individual’s Attitude than their aptitude. It has more to do with their Awareness than attention to detail. without an Attitude of respect for those blank spaces that artists are driven to fill, without an Awareness of, for example, what color or how much color, Art becomes purely representational, lacking emotion, lacking a life all its own.

Carrollton High School’s Visual Art “Gold Standard” is and will continue to be defined as the constant meshing of a positive Attitude and a full Awareness … of an evolving ability and a never-satisfied attention to detail."

The Performing Arts department at Carrollton High School includes beginning, intermediate and advanced courses in both chorus and drama. 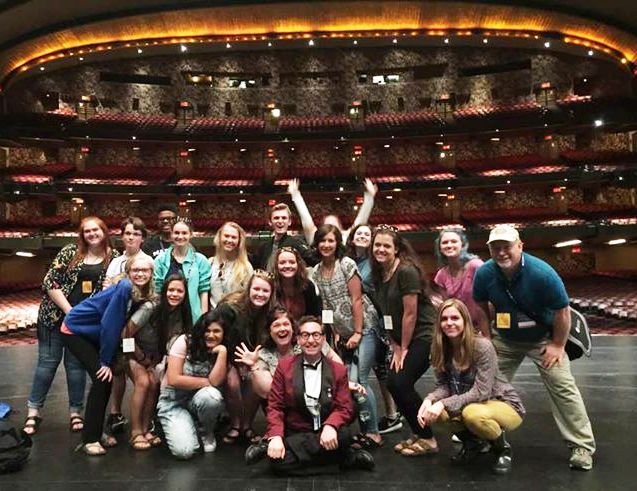 Each year our audiences enjoy a Night of One Acts, an alternating December concert or a Madrigal Dinner, our annual Showcase! , a full length play and a Broadway-style musical each spring.

CHSPA students are exposed to the best in professional music and theatre.

Showchoir is available to perform for civic and community organizations in the area. 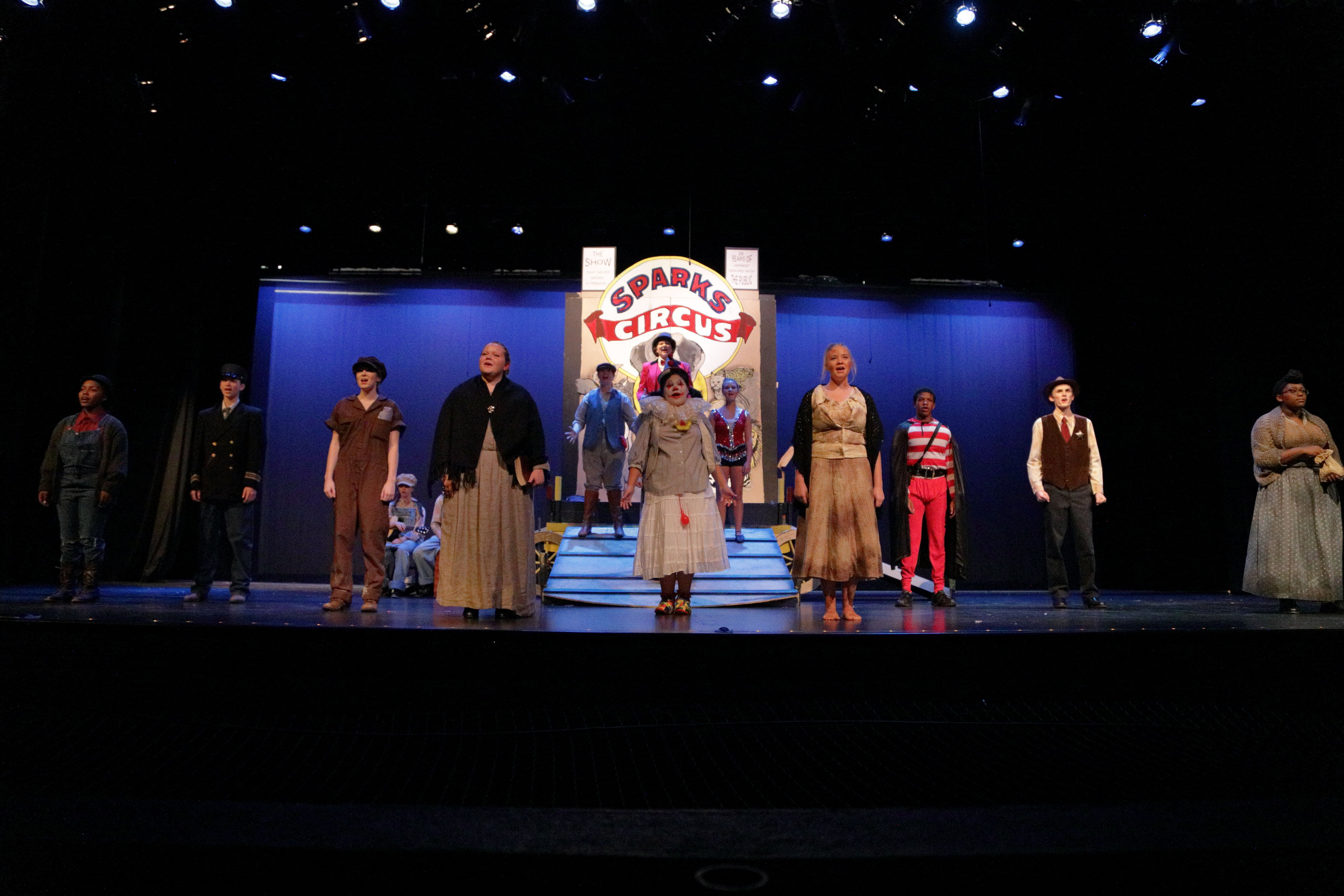 The CHS Trojan Band — Celebrating Over 67 Years of Excellence 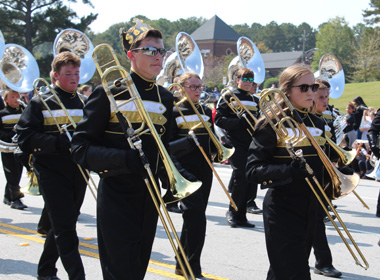 The Carrollton Trojan Marching Band is one of the oldest and most successful bands in the State of Georgia. Organized in 1948 under the direction of Mr. John Dilliard, the band has an unprecedented record of thirty-seven consecutive years of Superior Ratings. In addition to performing for our fans at Grisham Stadium, the Trojan Band upholds a long tradition of appearances in regional, national and international events.

Dr. Ernest McClendon took the band to the next level during his tenure from 1954 to 1968. Mr. Don Hall served from 1968 until 1998 and again from 2007 to 2008. During this time, the band grew in size and performed in parades and events both at home and across the nation. Mr. Robert Carter continued the tradition of award-winning shows from 1998 until 2007 including performances in London, England and Normandy, France. Dr. Andres Strauss served as director from 2008-2009. Mr. Michael Cater came to Carrollton High School in 2009 as the sixth band director in school history. Mr. Christopher Carr is our current band director and has been serving as such since 2014. 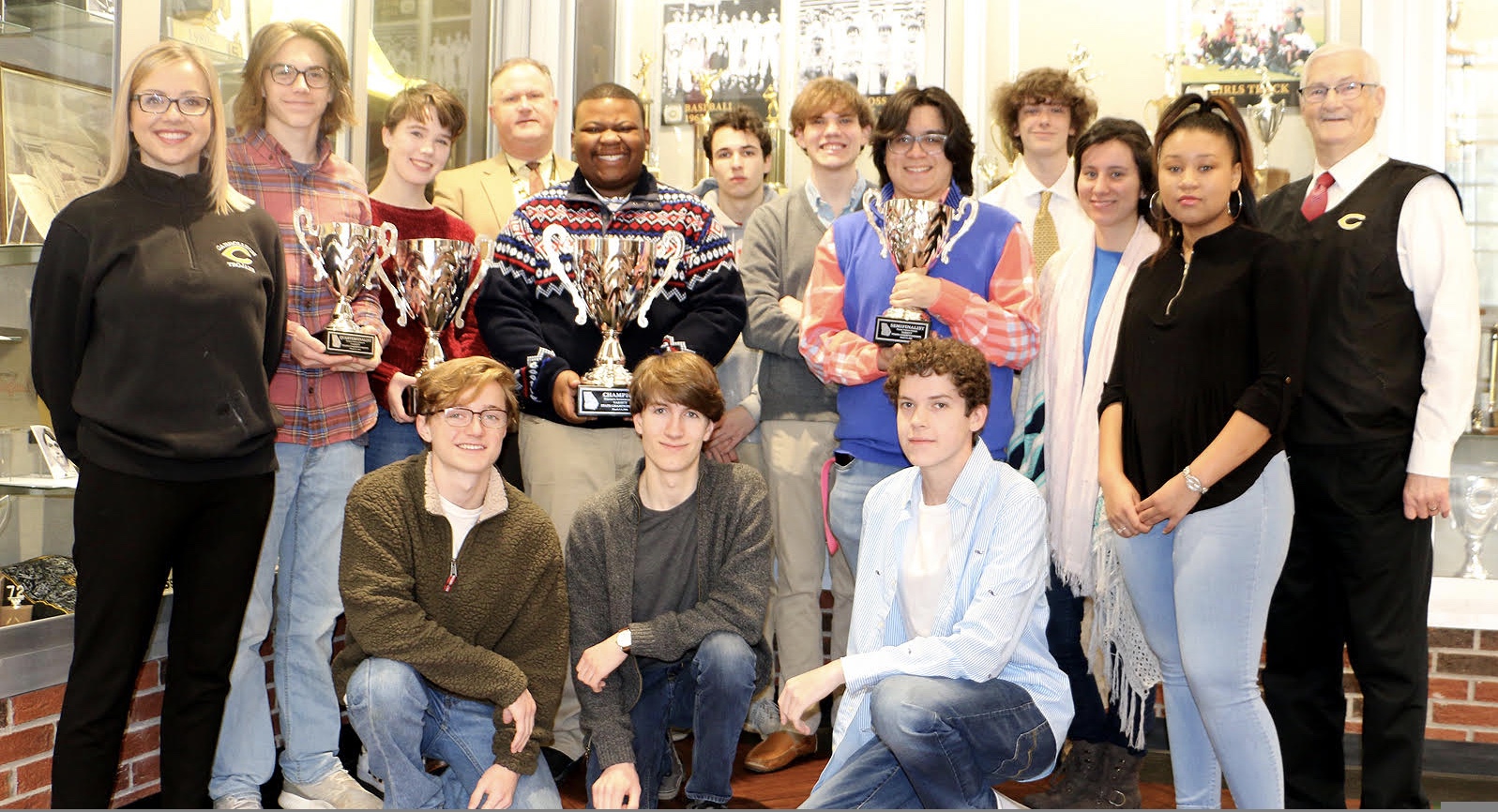 The Carrollton High School Debate Team captured its 10th state championship in 2018, maintaining its impressive place in CHS history as the second-highest number of state titles claimed by any program – academic or athletic – with the exception of the state crown leader, boys track.

A debater researches and prepares on several different topic during the academic year. For the state tournament in 2018, teams find out the topic two weeks before the competition. This year's state competition featured "Resolved: The United States ought to provide a universal basic income." The preparation and work that goes into preparing for this tournament is an all-out team effort with research, argument development and a lot of practice, practice, practice. The reward for that hard work is the debaters opportunity to participate in prestigious tournaments such as Columbia University, Sanford, Harvard , Emory University, and numerous regional a national tournaments.