Calhoun to step down as head football coach 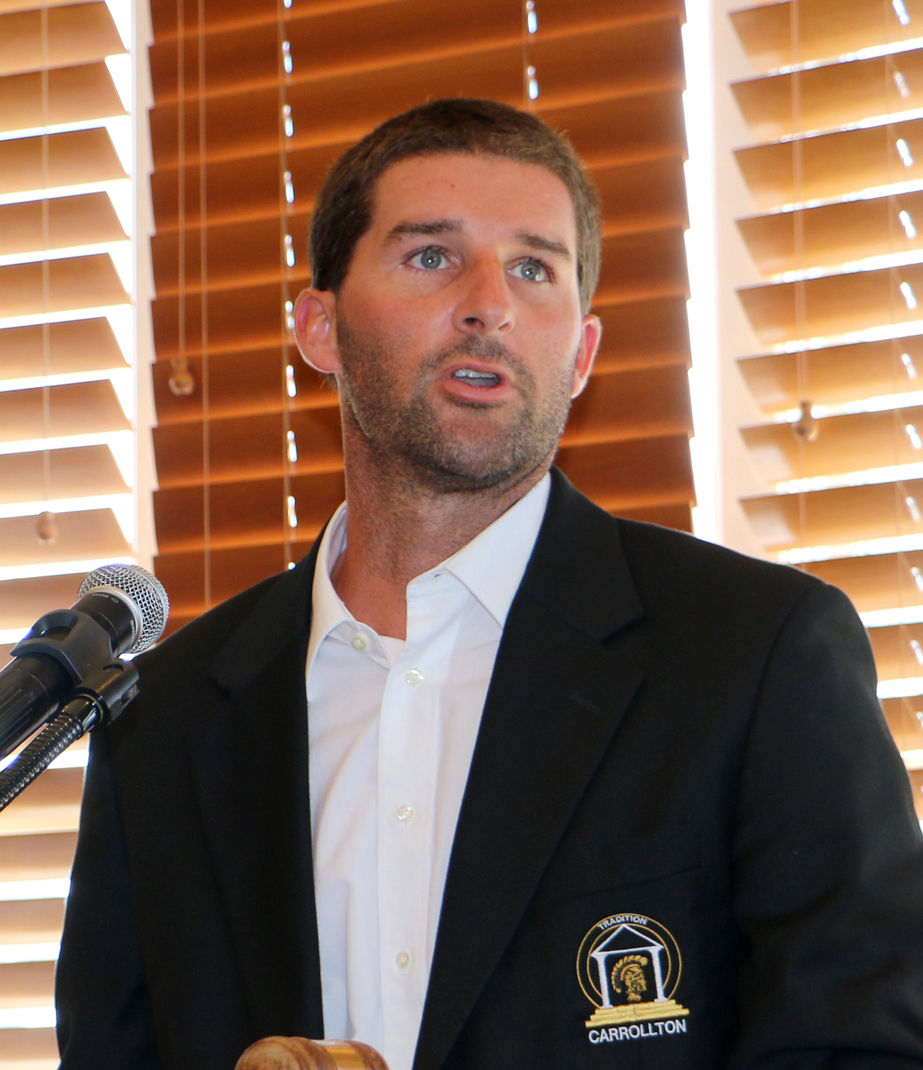 "Coach Calhoun served our program well and we are appreciative for all he has done for Carrollton High School," said CHS Principal David Brooks. "We wish him the best in future pursuits."

Dr. Mark Albertus, superintendent, said a search for a new head coach is under way and that long-time football coach Mark Loudermilk, who just completed his sixth season with the Trojans, will serve as interim head coach until a replacement is named.