Decades-long Criswell era comes to end after this season

Decades-long Criswell era comes to end after this season
julianne.foster
Jan 14 2020 9:00 AM 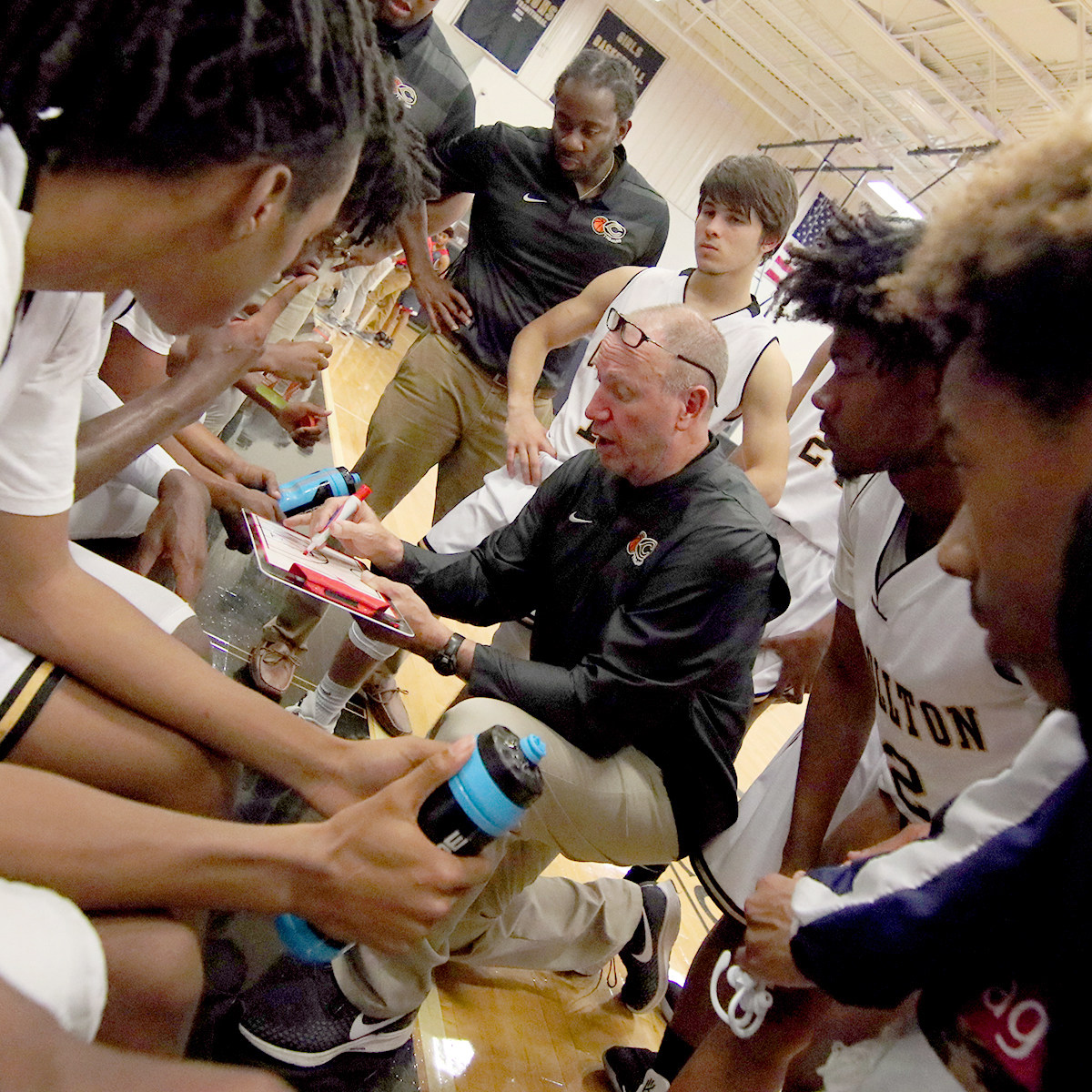 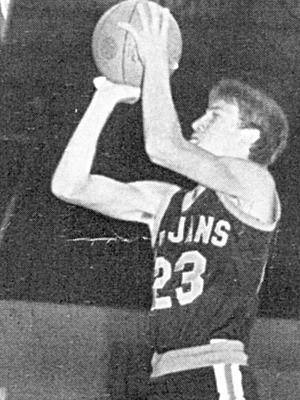 After close to four decades first playing – then pacing – the hardwoods of Criswell Court, its namesake soon won't be coaching the game that made him a household name in west Georgia.

Tim Criswell, the head basketball coach of the Carrollton Trojans, announced his retirement this week, closing out a stellar career that spanned 32 years, 31 of those at the program's helm.

As head coach, Criswell has compiled an impressive record of 624 wins and 237 losses through Jan. 11 of this season. Criswell's leadership has led the Trojans to 13 region championships, two region runner-up awards, six Elite Eight appearances in the state playoffs and a state runner-up finish in 2014-2015. On the way to the state championship game that season, the team set a school record of 29 wins and Criswell was selected as the AAAA Coach of the Year for the state of Georgia.

Criswell's basketball prowess was well established prior to his coaching years. The 1981 Carrollton High School graduate was an exceptional player himself, selected as the 1981 State of Georgia AAA basketball player of the year. Upon graduation, he signed a scholarship to play for Furman University and finished his basketball career at the University of West Georgia, then West Georgia College, as the second leading scorer in school history. A versatile athlete, he also played five years of minor league baseball in the Atlanta Braves and Los Angeles Dodgers organizations.

Criswell earned a bachelor's degree in Health and Physical Education from UWG in 1987. He also holds two master's degrees from UWG and a specialist degree in Educational Leadership from Lincoln Memorial University.

To recognize his accomplishments, Criswell was inducted into the Trojan Hall of Fame in 1986. His CHS jersey, #23, has been retired and the basketball court where he played and coached for close to 40 years was named Criswell Court in his honor in December 2011.

"Coach Criswell will go down as a great coach among our other legacy athletic leaders," said CHS Principal David Brooks, referring to football coaching legends Charlie Grisham and Ben Scott and track standout Hugh Maddox. "His loyalty to Carrollton High School is unmatched by anyone else. To be that dedicated for almost 40 years to one program exclusively is an accomplishment almost beyond comprehension."

Carrollton City Schools Supt. Dr. Mark Albertus also noted that while Criswell has an impressive win percentage in the 70s, an attribute that shouldn't be overlooked is his passion for mentoring players. Under his leadership, 34 Trojans continued on to the next level of play to compete in college. Others, because of Criswell, completed high school against all odds, changing the trajectory of their lives forever through life lessons learned through his focus on teamwork and commitment.

"Coach Criswell takes his role of coach past the court," said Albertus. "He truly cares about the future of his players and does all he can to help them break out of life cycles that are holding them back. He is their top advocate and the closest confidant for some. He will be missed."

“Coach Criswell is willing to share institutional knowledge not only about the game, but about how to effectively coach teen athletes no matter what sports they play,” he said. “He does this with humility and a sincere heart and is greatly appreciated by all.”

Brooks announced that after this season, long-time assistant Trojan basketball coach Don Bray will succeed Criswell as head coach beginning with the 2020-2021 season. Bray, another CHS alum, played under Criswell and served as team co-captain his senior year in 1992.

"Coach Bray will provide the continuity our program needs, but at the same time, have the opportunity to start his own era," said Brooks. "He will do a phenomenal job."